President Larry Brown (NUPGE) spoke on the work of the National Union over the past three years which include dealing with the pandemic, lockdowns, out-breaks and re-openings. NUPGE also lobbied governments and educated the public with research on major issues which include Health and Safety, Wages, Benefits, Pensions, Universal Childcare, Opioid Crisis, and Indigenous Sovereignty and Reconciliation to name a few.

Delegates debated on several resolutions and policy papers which will carve out the next three years work for the National Union. The financials were also presented to the delegates by President Gaurav Sharma and President Mike Parker (HSAA).

A tribute to Larry Brown was held outlining over three decades of dedication with the National Union of Public and General Employees.  A true labour leader who helped build NUPGE into a strong and progressive organization that it is today.  We at CUBGW will miss his leadership and wish him nothing but the best in his retirement.

We welcomed a new president of NUPGE, Burt Blundon (NAPE/NUPGE) and a new Secretary/Tresurer Jason MacLean (NSGEU/NUPGE).  Burt and Jason were acclaimed in their respective positions and bring a wealth of knowledge and experience with them.

Last but not least I would like to thank the staff at NUPGE who work around the clock and behind the scene to deliver a flawless convention. Without them this convention would not have been such a success.  Thank you Len B, Theresa C., Jeryn D., Deborah D., Brenda H., Nadia I., Sandra M., Lynda M., Andrew M., Anil N., Keith N., Laura R., Sasha S.A., Deb S., and Michael T. 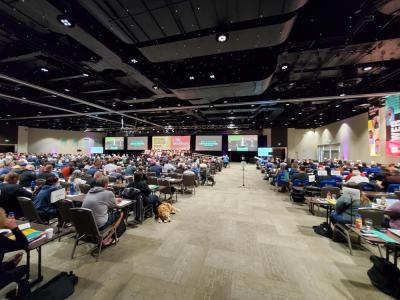 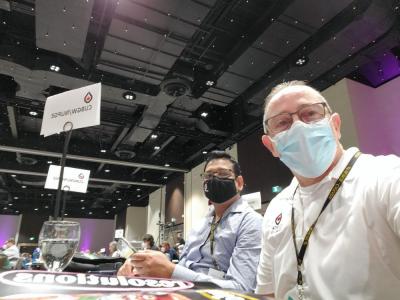 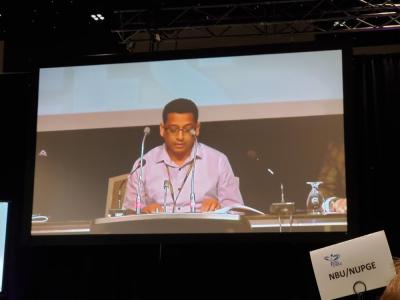 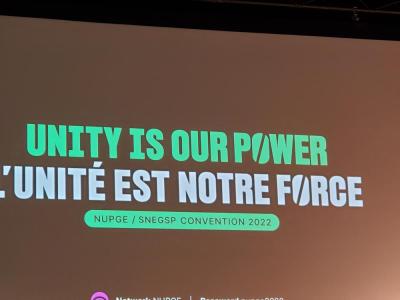 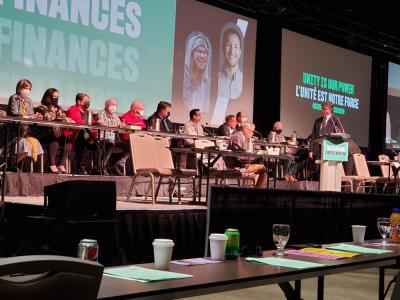 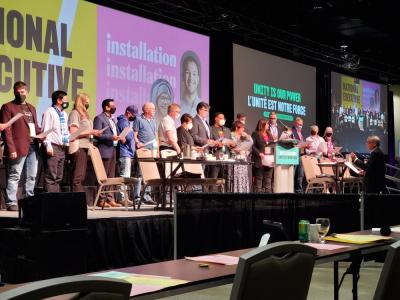 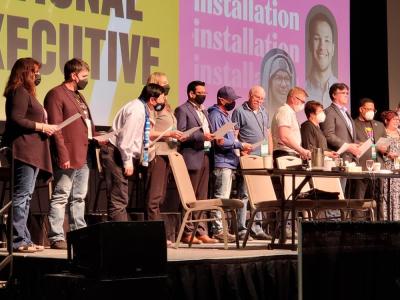 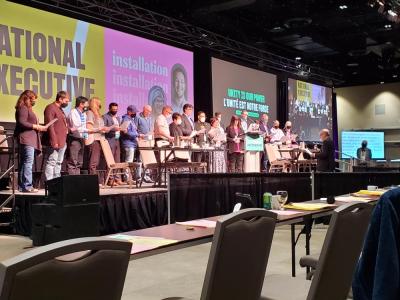